Can you help your company more from home? 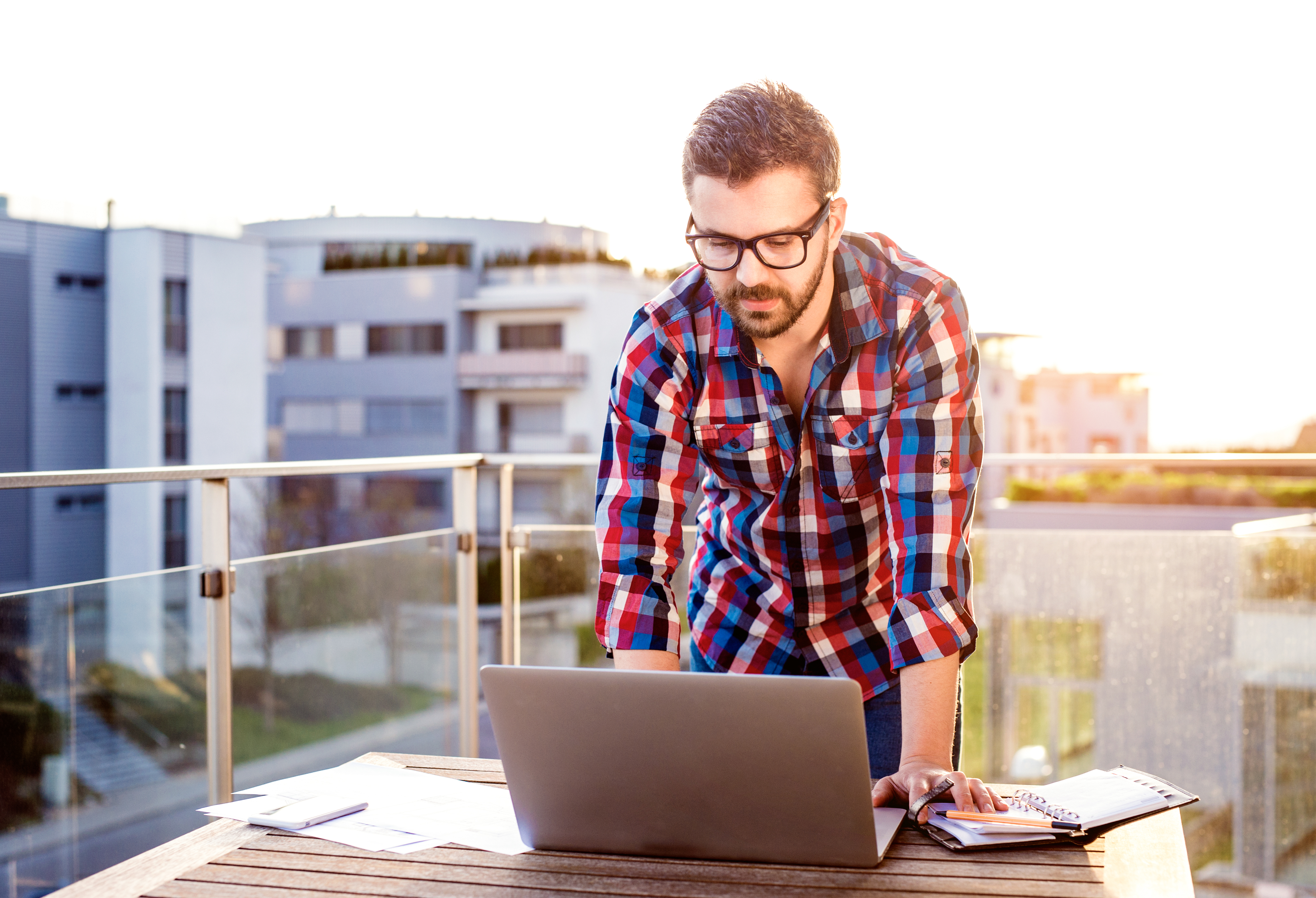 Working from home has got a bad rap. Many people seem to think it’s a way to avoid hard work by getting out from under management’s watchful eyes. Indeed, few pundits seemed to object when Yahoo, IBM, and Aetna rolled back their work-from-home policies.

Indeed, working from home seems like heresy if you believe in the “collaborative, innovative workplace” idea.

Well, the “office is best” people might have it all wrong, according to Stanford Professor of Economics Nicholas Bloom.

In his TED Talk, Bloom explains that work-from-home is potentially as powerful and innovative as the driverless car. And he’s dead serious.
As evidence, Bloom cites a Singapore company where half of the staff worked from home for four days a week while the other half came into the office five days a week.

The two-year study revealed that the employees who worked from home had a “massive, massive” (Bloom’s words) increase in productivity – almost equivalent to an additional workday – primarily because of fewer distractions and fewer pointless conversations.

The work-from-home employees also tended to remain in their jobs longer, thereby decreasing employee turnover, which (of course) drains management productivity and results in an expensive loss of skills and connections when an employee quits.

Finally, the work-from-home employees were happier and therefore healthier, thereby reducing sick days and absenteeism (as well as people coming into work with contagious colds and flu), all of which decreased the company’s overall health care expenses.

The experiment was so successful that the company instituted work-from-home throughout the company, which also (as a side benefit) allowed the company to grow without adding expensive office space.

These results echo a recent Gallup study showing that employees who work from home three to four days a week are far more likely (41 percent versus 30 percent) to “feel engaged” and far less likely (48 percent versus 55 percent) to feel “not engaged” than people who report to the office each day.

So, there you have it. Companies that are forcing employees to come into their glitzy but noisy and distracting open-plan offices would be much better off if they instead let their employees work from home most of the time. And go for the series of team bonding working events.
To which I say: duh! Though, there’s the con: facetime speeds-up your career progression.