Can you change your ways of working on hiring? 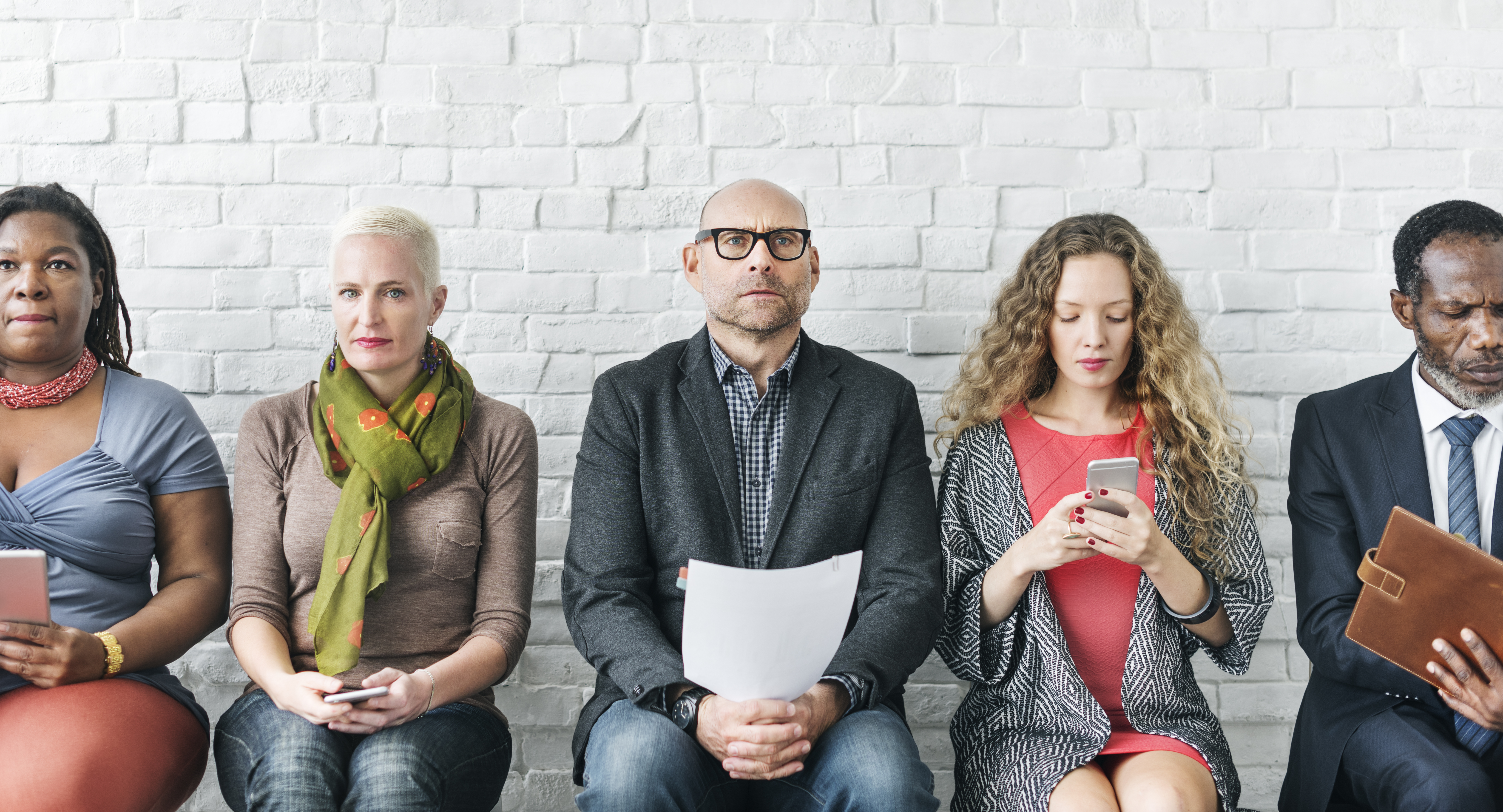 There are different claims across geographies, and the latest states 81 percent of people lie during the interview. No joke, 81 freaking percent!
That’s according to Ron Friedman. He is an award-winning social psychologist and author postulating that we are creating a condition where people are being dishonest because, well, plain and simple, it’s the only way for them to get a job.

In other words, let’s say I’m interviewing for one of your jobs. If you ask me about a skill I don’t have, it’s pretty clear that if admit that I don’t have that skill, I’m not going to get the job. The only option I have is to talk around it and give you, my potential boss or colleague, a false impression. The result: Employers are consistently getting spoon-fed dishonest answers, and they’re eating it up like candy.

This is now adding insult to injury, but think about it: Even if you were getting 100% honest answers from a job candidate, there’s a real question about whether you would be accurately evaluating the person in front of you.

Friedman says this is because of the ways our brains operate. We have unconscious biases when we look at other people and evaluate their skill set. Chances are you’ve probably interviewed an attractive female, a tall person, or someone who speaks with a deep voice. Here’s what science is saying on each, according to Friedman:

Did your brain trick you into believing any of those things? The research suggests that we can’t help being swayed by these factors, and they affect the way we conduct the interview.

Friedman says that if you, as the interviewer, assume that a job candidate is extroverted, you’re going to ask you a question like, “Tell me your experience leading groups.”

But if you assume that a job candidate is introverted, you might ask a slightly different question, like, “Are you comfortable leading groups?”
While both of these questions may be getting at the same topic, Friedman says when interviewers frame these questions differently due to their assumptions about a job candidate, it leads that person to answer in a way that confirms your (the interviewer’s) initial impression or bias, which may be dead wrong.

How do you fix things? Friedman’s argues that we should disrupt the HR process of live, in-person interviews and replace them with “job auditions” that are relevant to the tasks for the job.

It makes sense. Musicians and singers have to audition. Actors have to audition. The people employing them don’t sit down and dart scripted questions their way. They want to see them play, sing, perform. Doesn’t it make sense to audition a prospective employee for the same reasons, before they sign an offer letter?

For example, if you’re looking to hire Web Designers, bring them in and have them design a landing page for you. Oh, and please go for the right way of doing things – pay them their hourly rate!

In either case, your first impression will be based on seeing them do their job, rather than how well they’re answering your scripted questions. The same goes for behavioral interviews.

The data from Friedman’s research confirms that when we choose auditions versus interviews, we can create a far better approach to hiring people, and a better workplace that has the right people you want for your jobs and your culture.

While traditional interviews aren’t going away any time soon, tightening up an interview process with tryouts or auditions is critical to hitting your target. It lessens the length of time from initial résumé-screening to hire, safeguarding companies from the loss of productivity that results when workers are pulled away to interview good “actors.” Instead of stealing time from Developers’ personal life, bring them in and work side by side on some of your code challenges, or code on the spot. And, again, if they’re not fresh outta school, pay them their hourly rate!