Can you actually beat procrastination? 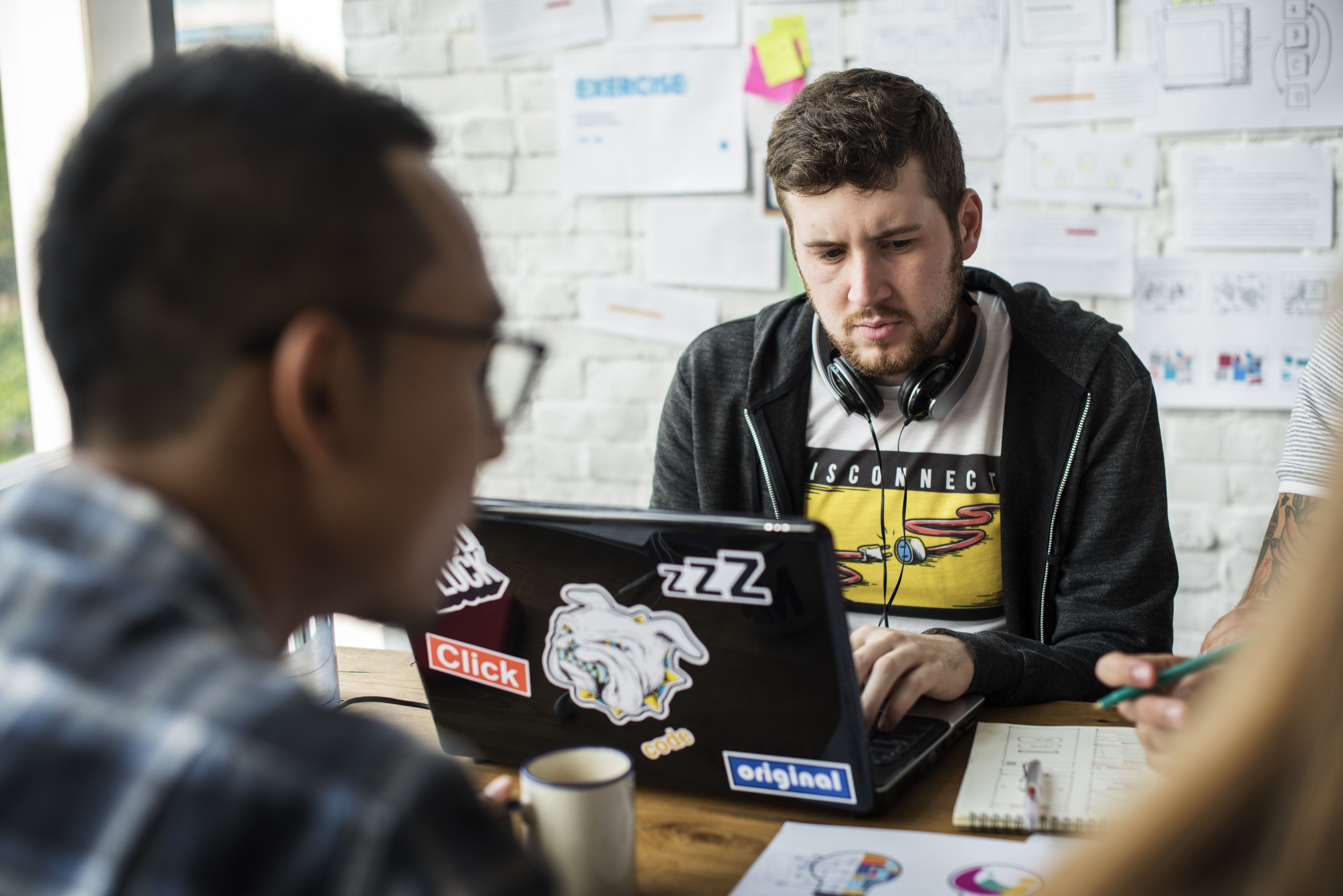 I’m the ultimate procrastinator. And I use to make it work for me as there was nothing more thrilling than the last-minute push to greatness. Oh, man, the airport power point to wow your team, or the couple days marathon of energy drinks to ramp-up that report for your manager. Sure, I was crushed afterwards, but who cared? Well, my career progression started to care.

Can you imagine how much less guilt, stress, and frustration you would feel if you could somehow just make yourself do the things you don’t want to do when you are actually supposed to do them? Not to mention how much happier and more effective you would be?

The good news (and its very good news) is that you can get better about not putting things off, if you use the right strategy. Figuring out which strategy to use depends on why you are procrastinating in the first place. I’m far from claiming this to be the panacea for procrastination; it only worked for me. Diving into “it” as follows:

Let’s say you’re putting something off because you are afraid you will screw it up. Perhaps you adopt a “prevention focus”?

There are two ways to look at any task. You can do something because you see it as a way to end up better off than you are now – as an achievement or accomplishment. As in, if I complete this project successfully I will impress my boss, or if I work out regularly I will look amazing. Psychologists call this a promotion focus – and research shows that when you have one, you are motivated by the thought of making gains, and work best when you feel eager and optimistic. Sounds good, doesn’t it? Well, if you are afraid you will screw up on the task in question, this is not the focus for you. Anxiety and doubt undermine promotion motivation, leaving you less likely to take any action at all.

What you need is a way of looking at what you need to do that isn’t undermined by doubt – ideally, one that thrives on it. When you have a prevention focus, instead of thinking about how you can end up better off, you see the task as a way to hang on to what you’ve already got – to avoid loss. For the prevention-focused, successfully completing a project is a way to keep your boss from being angry or thinking less of you. Working out regularly is a way to not “let yourself go.” Decades of research, which I describe in my book Focus, shows that prevention motivation is actually enhanced by anxiety about what might go wrong. When you are focused on avoiding loss, it becomes clear that the only way to get out of danger is to take immediate action. The more worried you are, the faster you are out of the gate.

I know this doesn’t sound like a barrel of laughs, particularly if you are usually more the promotion-minded type, but there is probably no better way to get over your anxiety about screwing up than to give some serious thought to all the dire consequences of doing nothing at all. Go on, scare the pants off yourself. It feels awful, but it works.

Let’s say you’re putting something off because you don’t “feel” like doing it. Perhaps go for the stoic mindset and “potspone” your feelings as the pesky things could be getting in your way.

In his excellent book The Antidote: Happiness for People Who Can’t Stand Positive Thinking, Oliver Burkeman points out that much of the time, when we say things like “I just can’t get out of bed early in the morning”, or “I just can’t get myself to exercise,” what we really mean is that we can’t get ourselves to feel like doing these things. After all, no one is tying you to your bed every morning. Intimidating bouncers aren’t blocking the entrance to your gym. Physically, nothing is stopping you – you just don’t feel like it. But as Burkeman asks, “Who says you need to wait until you ‘feel like’ doing something in order to start doing it?”

Think about that for a minute, because it’s really important. Somewhere along the way, we’ve all bought into the idea – without consciously realizing it – that to be motivated and effective we need to feel like we want to take action. We need to be eager to do so. I really don’t know why we believe this, because it is a total pipe-dream. Yes, on some level you need to be committed to what you are doing – you need to want to see the project finished, or get healthier, or get an earlier start to your day. But you don’t need to feel like doing it.

In fact, as Burkeman points out, many of the most prolific artists, writers, and innovators have become so in part because of their reliance on work routines that forced them to put in a certain number of hours a day, no matter how uninspired (or, in many instances, hungover) they might have felt. Burkeman reminds us of renowned artist Chuck Close’s observation that “Inspiration is for amateurs. The rest of us just show up and get to work.”
So, if you are sitting there, putting something off because you don’t feel like it, remember that you don’t actually need to feel like it. There is nothing stopping you.

Let’s say you’re putting something off because it’s hard, boring, or otherwise unpleasant. Perhaps pull an IFFT and use bait-planning.

Too often, we try to solve this particular problem with sheer will: Next time, I will make myself start working on this sooner. Of course, if we actually had the willpower to do that, we would never put it off in the first place. Studies show that people routinely overestimate their capacity for self-control, and rely on it too often to keep them out of hot water.

Do yourself a favor, and embrace the fact that your willpower is limited, and that it may not always be up to the challenge of getting you to do things you find difficult, tedious, or otherwise awful. Instead, use if-then planning to get the job done.

Making an if-then plan is more than just deciding what specific steps you need to take to complete a project – it’s also deciding where and when you will take them. Something as: “If my boss doesn’t mention my request for a raise at our meeting, then I will bring it up again before the meeting ends.”
By deciding in advance exactly what you’re going to do, and when and where you’re going to do it, there’s no deliberating when the time comes. No do I really have to do this now(?), or can this wait ‘till later(?), or maybe I should do something else instead(?). It’s when we deliberate that willpower becomes necessary to make the tough choice. But if-then plans dramatically reduce the demands placed on your willpower, by ensuring that you’ve made the right decision way ahead of the critical moment. In fact, if-then planning has been shown in over 200 studies to increase rates of goal attainment and productivity by 200%-300% on average. Being deliberate is what got Michael Jordan to an all-time high. 10 000 hours could’ve passed by while he fondled the ball, but the man just got up and served his preset targets.

I realize that things I’ve tried – thinking about the consequences of failure, ignoring your feelings, and engaging in detailed planning – don’t sound as fun as advice like “Follow your passion!” or “Stay positive!”. I’m not into pink unicorns falling from the sky to grant you couple of wishes either. Being deliberate has the decided advantage of actually being effective – which, as it happens, is exactly what you’ll be if you use them.