Can we save wellbeing in the gig economy? 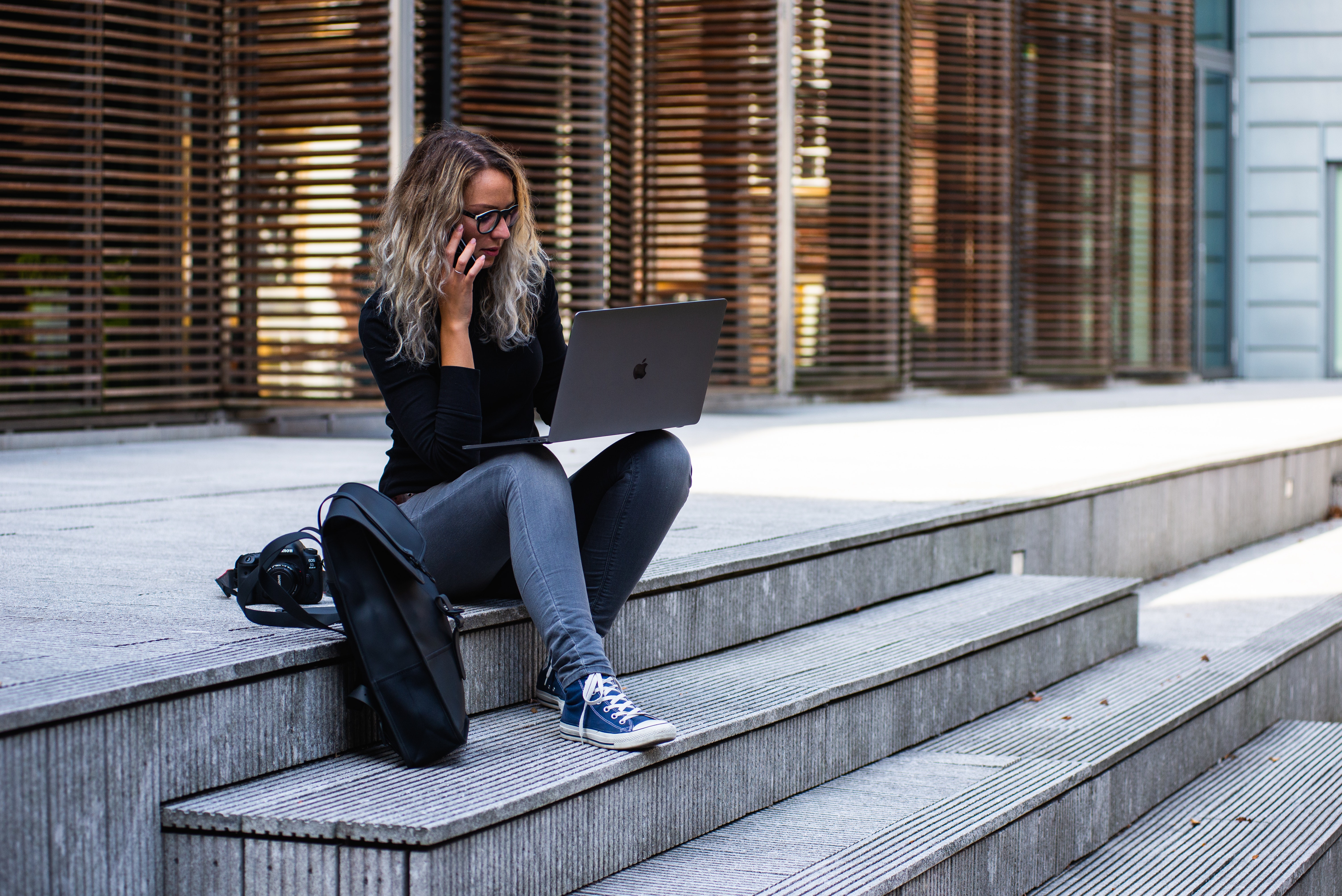 Work glues societies together. It translates talent into broader economic virtue and lends meaning as well as structure to most people’s lives. In Europe, the majority of workers hold permanent contracts. However, tectonic shifts are re-shaping the ways that work is performed.

First, the very architecture of the corporation is changing profoundly, largely powered by the Internet and digital technologies. Second, the perceived volatility of the economic recovery and the continuous exposure of the private sector to disruptive innovation push businesses to offer short-term contracts to respond quickly if a crisis strikes. Thus, many more job seekers are forced into short-term contracts, part-time work or other forms of labour which they see as undesirable. At the same time, in the digital economy ‘precarious’ or ‘temporary’ do not necessarily mean sub-optimal: more people voluntarily check out of the traditional ‘9 to 5’ job routine to pursue more independent and flexible work arrangements. Autonomy can be experienced as more empowering and satisfactory. This rise in freelancing runs parallel to the growth of the gig economy, where digital technologies enable teams to be assembled around a given project – and often across borders – while platforms seamlessly connect buyers with sellers. Much of the latter takes place under the heading collaborative economy, which is offering opportunity not only for people seeking more flexibility but also to those who have often had fewer chances of landing a permanent job.

Public figures argue that the gig economy has created a dynamic environment in which temporary positions are common, and organisations contract with independent workers for short-term engagements. Tasks can be broken down and distributed even more widely through apps and online platforms.

The bidding-style process through which tasks are offered, assigned, and performed allows for real-time, interactive and an often mutual rating of the performance of service providers for seller and buyer, and the reliability of users. The gig economy can also offer ways to tap into talent, services and expertise at a global level with unprecedented affordability and transparency while rewarding the reputation, demand and compensation of the best performers.

There are, however, concerns about those working in the gig economy, in terms of their risk of job precariousness due to factors such as unstable working hours and income, lack of coverage of employment rights, uncertainty around social security and pensions, or lack of access to career development and training.

There are also simplistic panels these days for many career speakers to defend this innovative ways of working, particularly the online platforms which facilitate the gig economy and flexible employment, as a beneficial business model, which is the ‘future of work’. However, while self-employment may be regarded as crucial for economic recovery, productivity, and competitiveness, it is clear that the relationship between self-employment and social security can be problematic.

The solopreneurs I talk to these days – from marketeers to programmers to salespeople- say the gig economy is rigged, and in reality is only an offer for a fast route back to the problems faced by piece workers and day labourers of 100 years ago, that this company – and also applies to gig-economy platforms – has the effect, if not the explicit intent, of disguising the employment relationship along with facilitating avoidance of social security and tax obligations. There are companies built by and for the people, and companies built by and for the profit.

Those who choose and prefer to work on a freelance basis balance flexibility and autonomy with work commitments and career aspirations. However, for many workers, there is little choice, autonomy, predictability or stability. Without no employer to provide benefits and training, some gig workers are left feeling they have no support in terms of financial and mental wellbeing.

So where are we, and can we save wellbeing in the gig economy?

The world of work has always evolved. The nature of work and the ways it is performed have changed multiple times and throughout human history. However, the pace of change has accelerated significantly, largely due to digital technologies. Many of today’s jobs and most sought-after skills did not exist a decade ago, while routine occupations are vulnerable to automation.

There will be more opportunities, disruptions and transitions. Job polarisation and job displacement have intensified in advanced economies. At the same time, technological innovations offer new and flexible opportunities which often include those traditionally at the fringes of the labour markets. Policymakers need to manoeuvre between these two trends: preserving the core of a social market economy while being open to innovation and technology-driven change that impacts organisations and individuals alike.

Public policy should pave the way and accompany change. However, how many of you trust your politicians (even if you’re from the spoiled Nordics)?

The world of work is part-and-parcel of the changing economy, heavily influenced by globalisation, international value and supply chains, more division of labour, and digital disruption. Work is no longer a static concept but an umbrella term for roles performed in a different manner and under different legal arrangements. Since trust in public policy is on a downturn, let’s keep learning for life-long resilience. Skills continue to be the best guarantor of social mobility and opportunity. Remember, though, skills are not static and need to be updated and fine-tuned throughout working lives.

Come end of day, we will save our own wellbeing in the gig economy.